“What do you do for work?” can be a difficult question for scientists. Most of the world’s population doesn’t understand what you do.

Some scientists simply avoid communicating their science to a wider audience. They discuss their research with fellow scientists, but rarely with the general public—“They won’t understand it anyway.”

Modern scientists have begun to move beyond the bench and embrace science communication to make science more open and accessible. Along with the rise of social media, science communication has been rapidly increasing in popularity and importance. Scientists have been speaking up and breaking down barriers of knowledge. They bridge the gaps between researchers, clinicians, patients, educators, and the general public.

It's a really precarious time for science and investment in research right now. We need to be visible and be out there—on social media, in the press, in our community and schools—talking about and giving examples of what science is, what it means to each individual, and why we need to keep supporting it.

Beyond broadly communicating research, the top science communicators are driving conversations on the current state of scientific research. They push the scientific community to challenge the status quo, and strive for better and smarter ways to do science in the 21st century.

Whether you’re new to science communication or an active member of the community, gain some fresh perspective and follow these six inspirational immunologists. 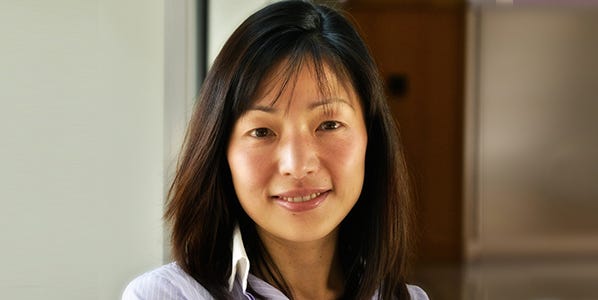 Dr. Akiko Iwasaki (@VirusesImmunity) is a Professor of Immunobiology and Molecular, Cellular and Developmental Biology at the Yale School of Medicine, and is an Investigator of the Howard Hughes Medical Institute. Her research focuses on immune responses to viruses at mucosal surfaces. Aside from tweeting about science, Dr. Iwasaki is an inspirational champion of #WomenInSTEM who pushes conversations on trainee well-being and gender equality in science.

Providing a safe and respectful environment to pursue academic research is one of the key things I deeply care about. This is especially important for women and minorities in science, because in addition to the usual challenges in research, we have to deal with a whole other set of issues—discrimination, unconscious bias, gaslighting, harassment, imposter syndrome, etc. The least we can do is to level the playing field for everyone to succeed in science. We need to reward kindness and punish toxic behaviors in academia. 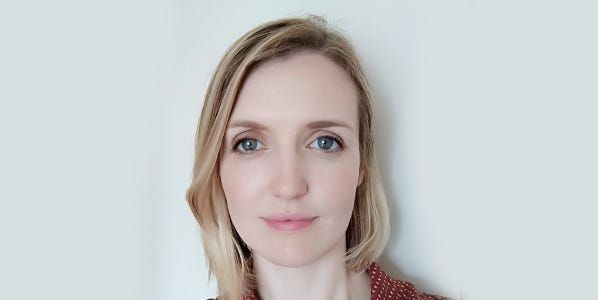 Being able to communicate science and research understandably saves lives—I spend a great deal of time talking with people with cancer about their treatment, and being able to explain clearly why we think one treatment is right, gain trust, and build a relationship is the essence of science communication.

Simply listing facts without an emotional connection doesn't work. This applies to how I communicate my research—put it in context, understand what it means to an individual, frame it in the context of a personal story—that's what grabs hearts and minds, and effectively communicates. 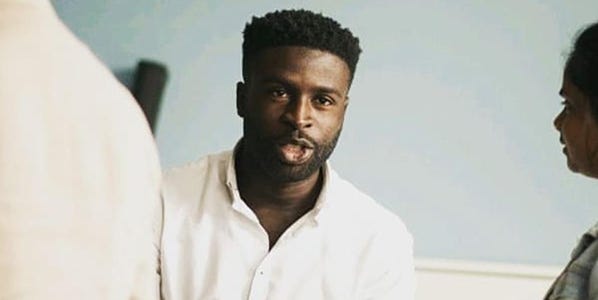 Fane Mensah (@Fane_Mensah) is a PhD student at University College London. His research is focused on B cells and immunometabolism. He is also a PhD representative on the British Society for Immunology forum and a Managing Director of the Science Entrepreneur Club in London. Fane shares news about entrepreneurship in science via @Fane_Mensah and @science_eclub on Twitter, with the aim of creating a network to help accelerate the life science sector.

Throughout my PhD I have always been interested in the bigger picture of “the life science ecosystem", to understand how academia, biotech, big pharma, and government are all integrated. Where do you start when you have a great idea? As an entrepreneurially driven scientist, I have been active in communicating science, reaching out to key stakeholders and attending different networking events and meetings to gain knowledge. Through this I got in touch with Clustermarket; an online marketplace for scientific equipment, aiming to accelerate science. Together we established the Science Entrepreneur Club.

Young researchers should get exposure to the life science ecosystem not just through academia and industry, but also through entrepreneurship. Communicate your science, share your thoughts with others and find creative ways to discuss challenges. You or your research project might contribute to the next new innovation!

Dr. Kaitlyn Sadtler (@KSadtler) is a postdoctoral fellow in Dr. Robert Langer's lab at the Massachusetts Institute of Technology. Her research is focused on harnessing the immune system in tissue engineering and regenerative medicine. Dr. Sadtler is a TED2018 Fellow who recently delivered a TED talk on “How we could teach our bodies to heal faster". She is listed in Forbes' 30 Under 30 In Science 2019 and is a founder of ICEBERG: Under the Surface of Science, a science news and communication blog.

As young scientists, we don’t get to talk about our research as much to the greater public, and giving the TED talk was both exciting and a great learning experience. Learning how to present research, in a relatively short period of time, to people that are not in your field (or the sciences at all) is a very critical skill for researchers. When I first found out I was chosen for the TED Fellowship I was in disbelief. I then started jumping up and down with excitement and I am pretty sure I scared the research technician I was talking to when I got the email. It’s been a whirlwind, and the community of Fellows is absolutely amazing.

Dr. Pedro Veliça (@pedrovelica) is a scientist at the Karolinska Institute studying immunity, hypoxia, and cancer in Dr. Randall Johnson’s group. Dr. Veliça is the creator and cartoonist of @pedromics, a fun collection of witty scientific cartoons inspired by current scientific findings and his own life in academic research.

@pedromics is a science cartoon webpage that puts as much emphasis on explaining immunological concepts in a fun way as it does on illustrating terrible scientific puns.

I’ve worked as a researcher in a few different places and a recurrent moment is that when scientists sit around a cup of coffee and bounce nerdy scientific jokes off each other to make each other laugh. Then someone says “you should make a cartoon about that”, and so Pedromics was born. 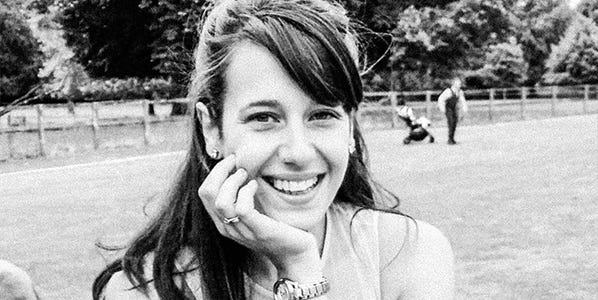 Iva Filipovic (@IF91) is a PhD student in Dr. Francesco Colucci's lab at the University of Cambridge, where she studies innate lymphoid cells in the uterus. As a member of the Centre for Trophoblast Research, Iva is passionate about reproductive immunology and is an excellent example of a scientist who actively embraces science communication in the era of social media.

I want to spread the impact of my work. This matters to both funding bodies AND the public. The public deserves to know WHY their money goes into my research and how this will affect them.

I follow scientists outside of my immediate research area on Twitter. Surrounding yourself with experts from various disciplines is intellectually stimulating and rewarding. Science has become more interdisciplinary than ever, and Twitter is an incredible catalyst for this. Before Twitter, I did not use to read as many papers. I now learn so much more on a daily basis.

These are just six of the many immunologists who are passionate about science communication. Who else do you follow? Let us know @STEMCELLTech.

Pushing the Conversation in Science

Like these immunologists, we invest in science communication and strive to push the conversation on the way that science is done.

#SciComm: More Than Just a Hashtag

A webinar on how scientists can use social media to advance their scientific career.

The Demands of Science

We aim to push the conversation on the increasing demands of scientific research. What can you do to overcome it? 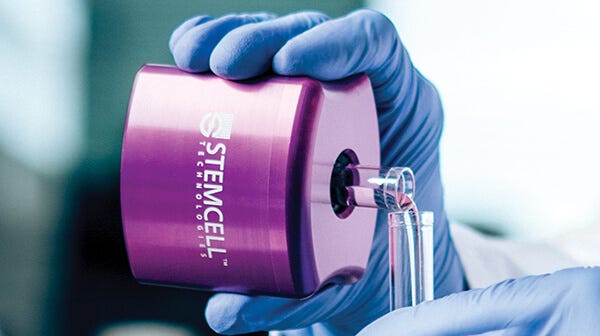 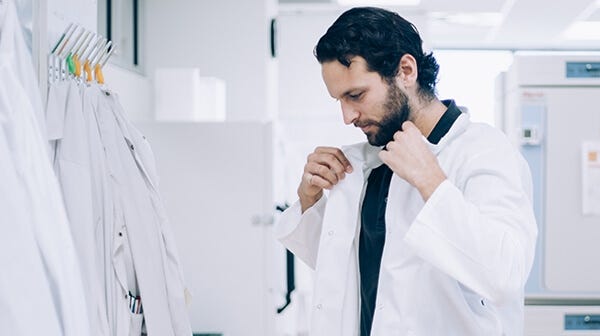 Tips and Tricks for Working Smart in the Lab